I was never much of a veggie burger person, even whenever I was a vegetarian (once in high school, once in college). Actually, in high school I did it totally wrong and just ate like cheese and crackers and that was about it. Anyway, for some reason I was just craving veggie burgers a few weeks ago.

Cuban Black Bean and Quinoa Veggie Burger | almost getting it together
Please ignore the fact I haven’t invested in high quality mustard yet. It’s a real commitment issue with me.

I could say there is a great really veggie-focused, organic place by my apartment… but that is basically a blanket description for anywhere in San Francisco. The one in question though is called The Plant Cafe Organic, which Gina introduced me to during a vaguely hungover brunch following Halloween. She told me they were known for their veggie burgers.

As we all know, I didn’t have kitchen things for about a week after I moved to SF. So I was eating basically every meal out. Plant Cafe had wifi, amazing salads, whatever… all of those things. Long story short, I started eating there every day, maybe twice a day, because I am a creature of habit and when I’m exhausted I can’t make decisions (I can’t make decisions even fully rested, let’s be real). You know what I never had though? One of their veggie burgers. So I need to get on that.

Cuban Black Bean and Quinoa Veggie Burger | almost getting it together
Naked veggie burger if your body composition isn’t 20% mustard like mine.

I’m not really into cooking meat for myself, at least if it isn’t grilled. And I don’t have a grill. Because I live in a studio apartment in the city. (I did buy a grill pan from West Elm, but it isn’t the same). So now I am experimenting in other forms of protein, mostly eggs, tofu and… homemade veggie burgers.

I ate my Cuban Black Bean and Quinoa Veggie Burgers over salad (of course I did) with ketchup and mustard. They are a little spicy, so you might want some avocado if you are susceptible to that kind of thing. I’m also linking up with Tina for Meatless Monday because it seems like 9 times out of 10 I’m posting a meatless recipe on Mondays. 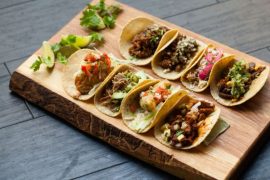 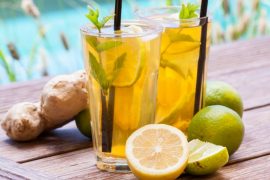 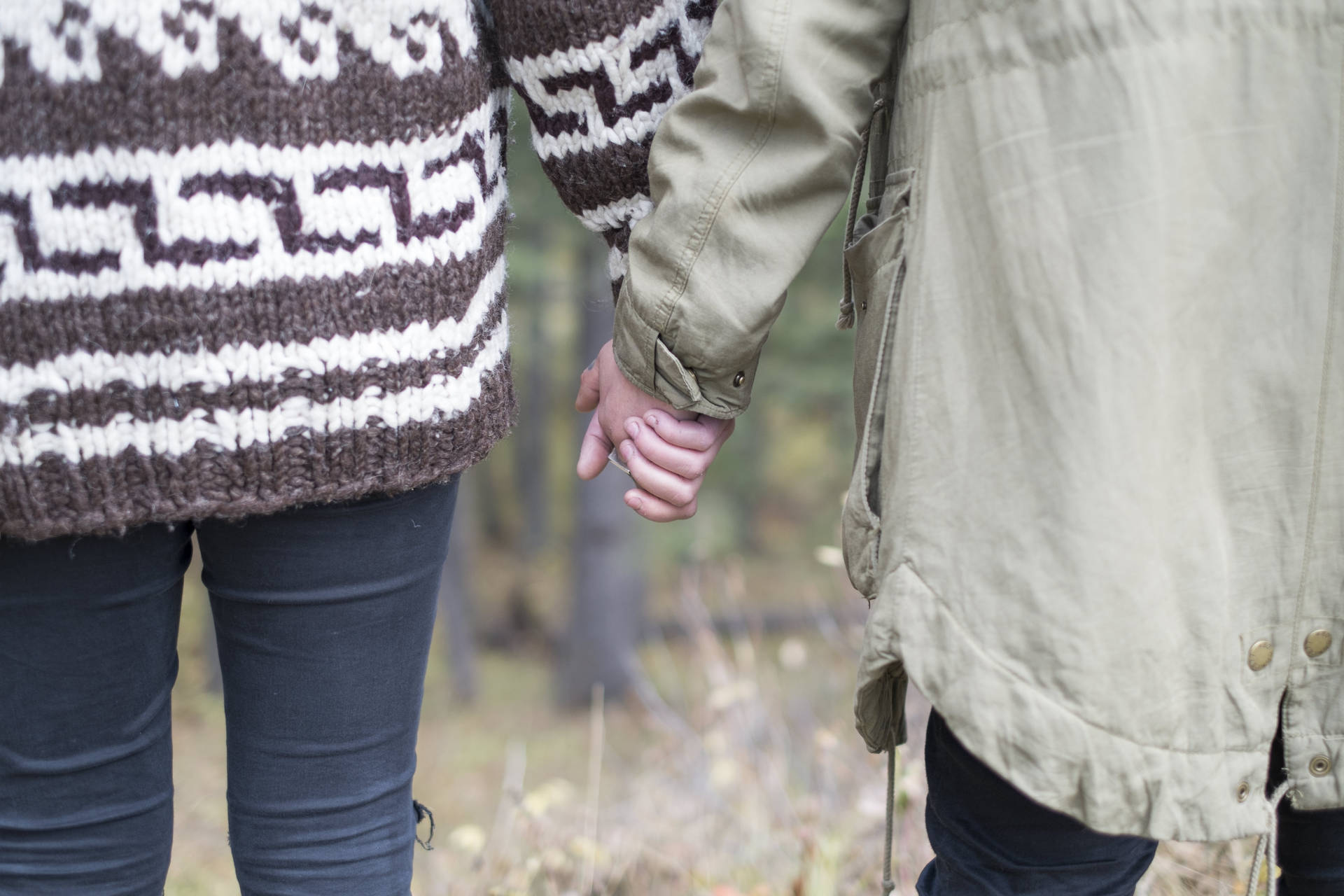